Shopping Cart
Your Cart is Empty
Quantity:
Subtotal
Taxes
Shipping
Total
There was an error with PayPalClick here to try again

Thank you for your business!You should be receiving an order confirmation from Paypal shortly.Exit Shopping Cart

Nyakuan/Marian Farquhar, the former missionary in Sudan has died on Nov. 2006 with age of 89 years old. She was born near College Springs in Page County, Iowa in 1917.

Nyakuan/Farquhar graduated from Amity High School in College Springs, Iowa in 1935 and proceeded to Tarkio College in Tarkio, Missouri. During her college years, she taught primary grades in Coburg and New Market, Iowa for three years. After she received her B.A. in 1940, Farquhar taught high school English in Elliott and Atlantic, Iowa for three years. The summer of 1940 she worked at a Fresh Air camp in the Chicago area.

By 1943, Nyakuan/Farquhar was determined to pursue her childhood dream of becoming a missionary. As a child she had heard missionaries speak at her church about their work. In addition, two of her sister’s college friends recounted stories of their parents, who were missionaries in the Sudan. Nyakuan/Farquhar was accepted for a tour of duty in Africa and trained at the Kennedy School of Missions in Hartford, Connecticut and the Biblical Seminary in New York. She sailed for Sudan on August 28, 1945.

In the usual five-year tours of duty, Nyakuan/Farquhar worked in Nasir, a settlement in southern Sudan close to the Ethiopian border. Her goal was to persuade the Nuers to allow their daughters to be educated. She taught the girls in a three-room thatched school created by her predecessor, Blanche Soule. While teaching, she developed a series of primers for educating Nuers to read and write. Nearly every literate Nuer learned from the books that she created. Farquhar remained in Sudan until 1964, when the Sudanese government expelled all missionaries. She proceeded to teach English as a second language in Hong Kong for 18 months and then taught English for 10 years in Dembi Dollo, Ethiopia. Farquhar was forced out of Ethiopia by Marxists in 1977 and returned home for two years before she was able to travel back to Sudan. From 1979 to 1982, she worked with the Wycliffe Bible Translators to create an eight-book series of primers for Nuer children in first through third grades.

In 1983, she retired to her family’s farm. She returned to Sudan from 1986 to 1987 to contribute to a Presbyterian hymnbook for Nuers and from 1988 to 1989 to assist the Wycliffe Bible Translators with a further project. In 1993 she moved to the United Presbyterian Home in Washington, Iowa. In January 1994, she went to Nairobi, Kenya to work three months with Nuer evangelists and to help Wycliffe with translation of a Nuer Old Testament. While in her eighties, she helped Sudanese immigrants in Iowa, Omaha and other places adjust to their new lives and used the primers she created to teach them to read and write. READ MORE FOR HER LIFE: Biography of MarianFarquhar/Nyakuan. 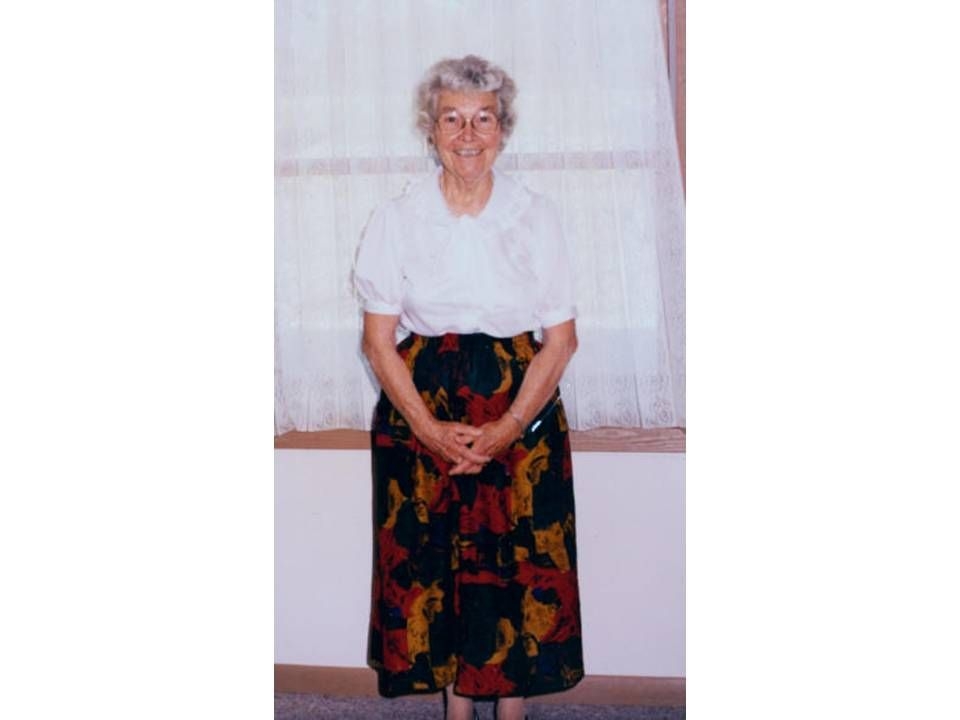 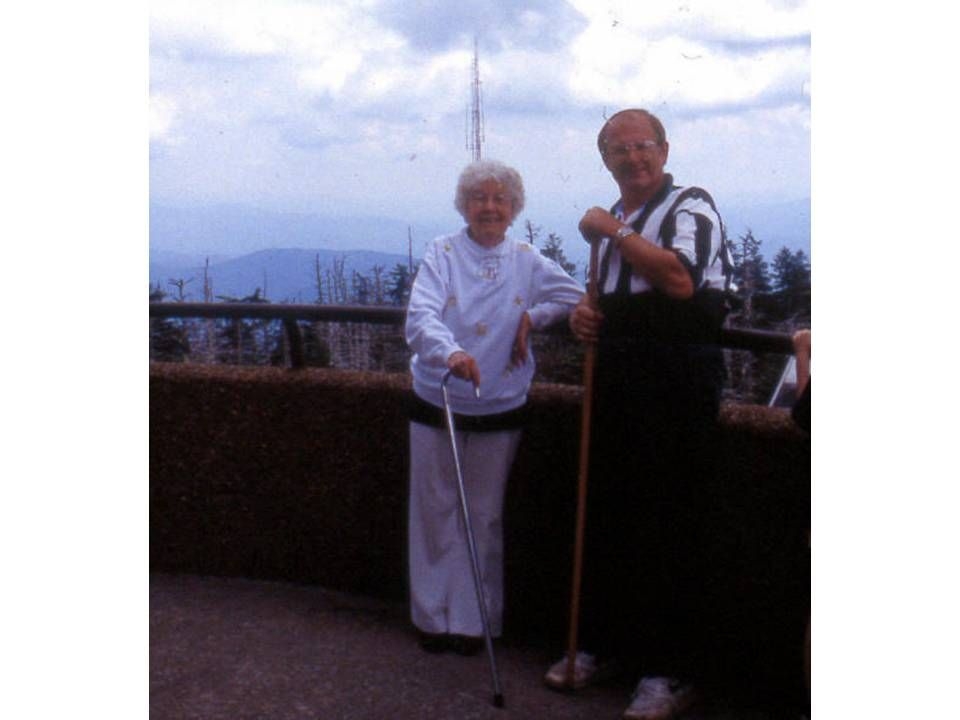 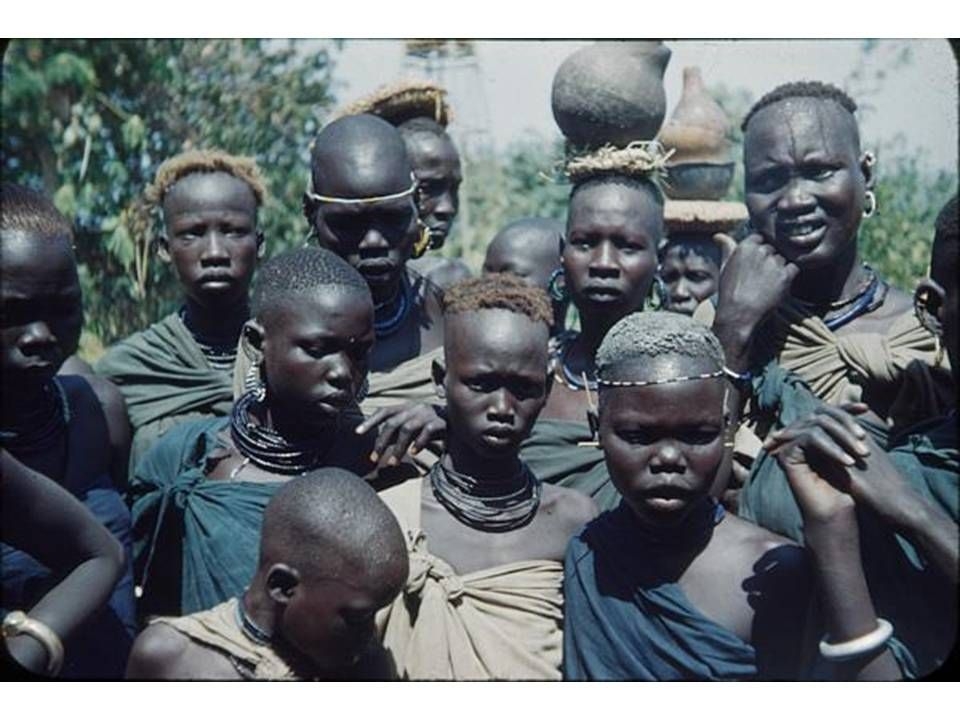 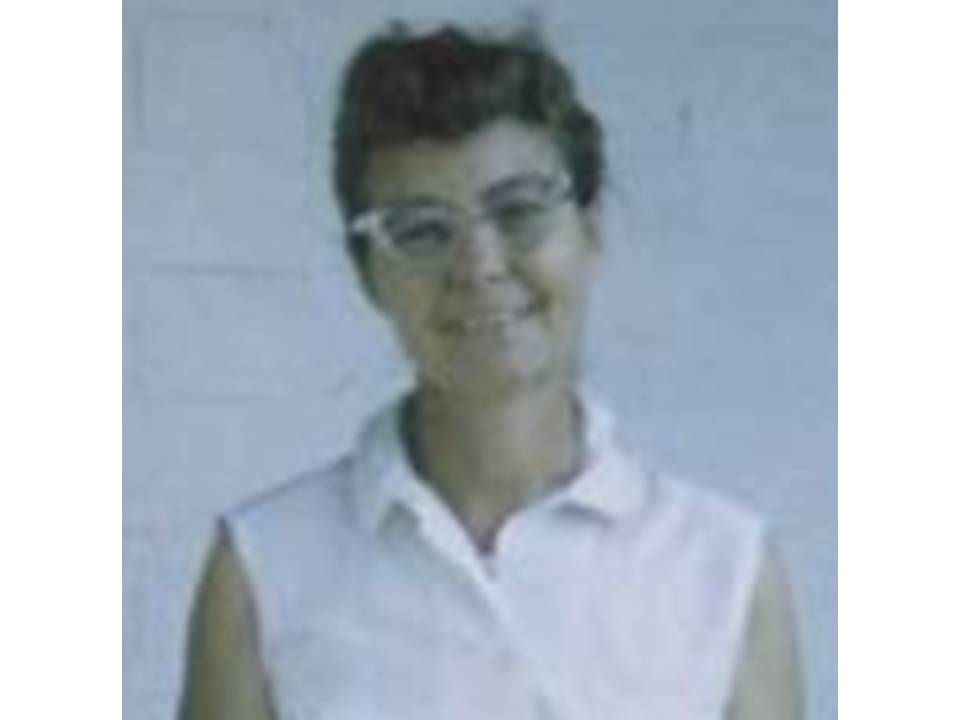 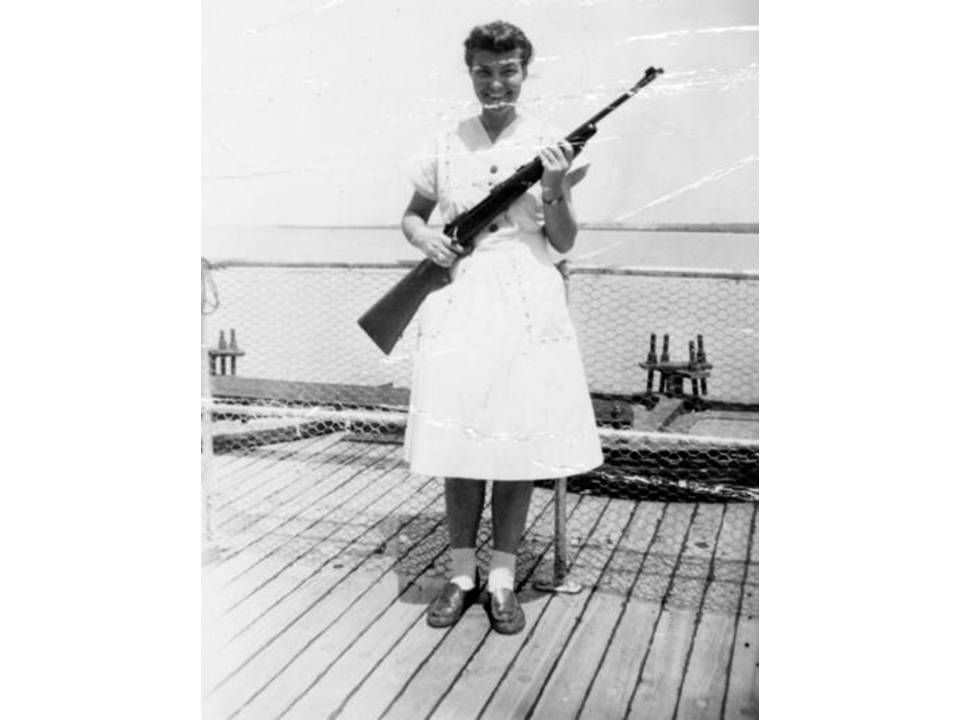 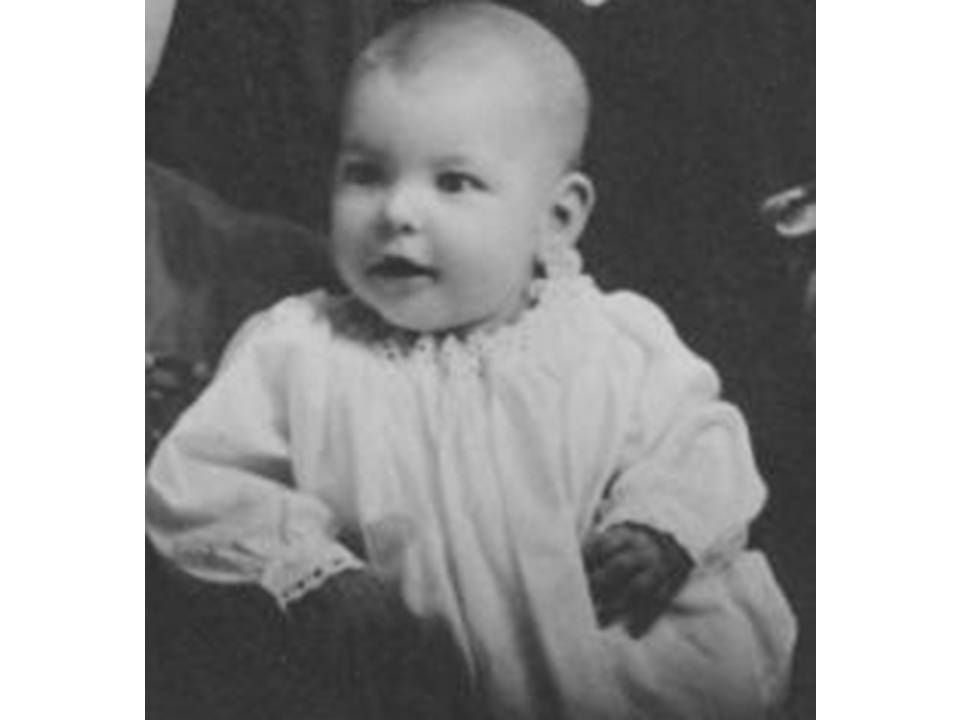 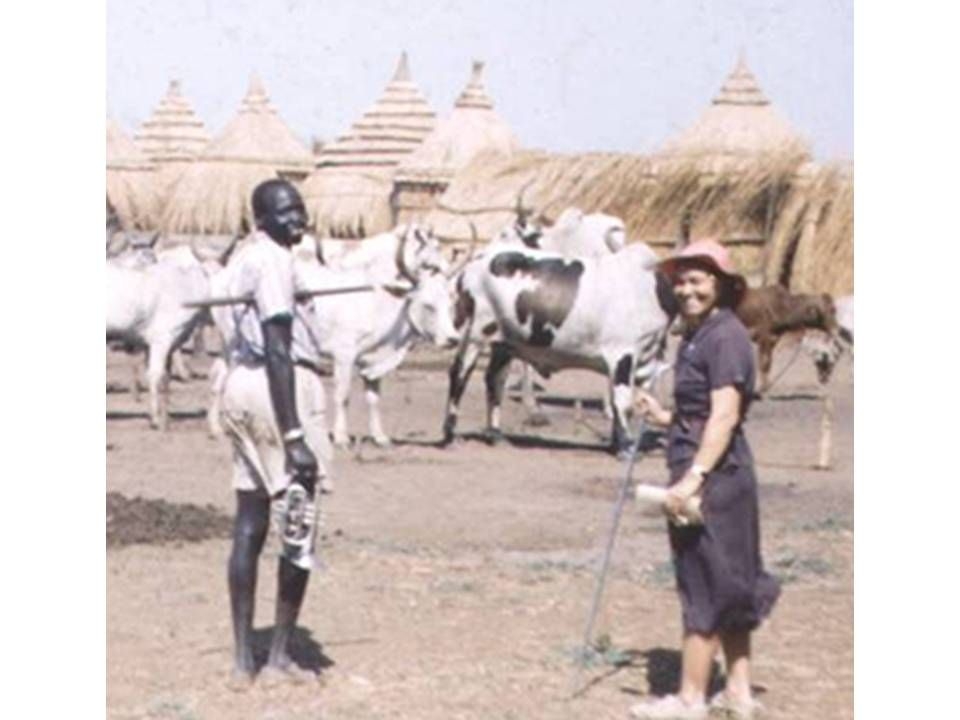 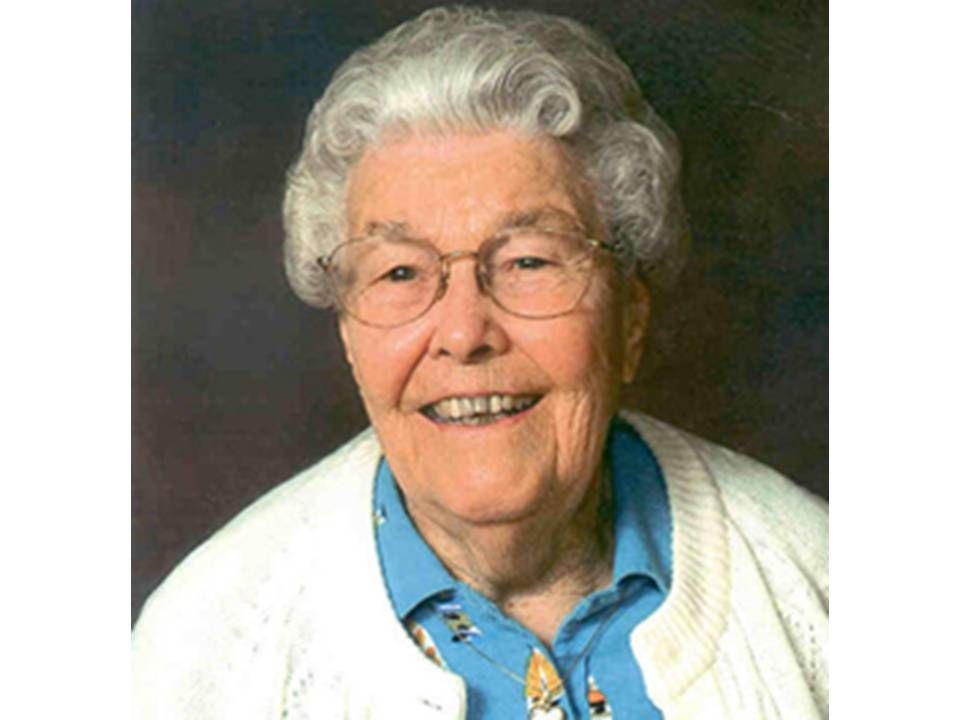 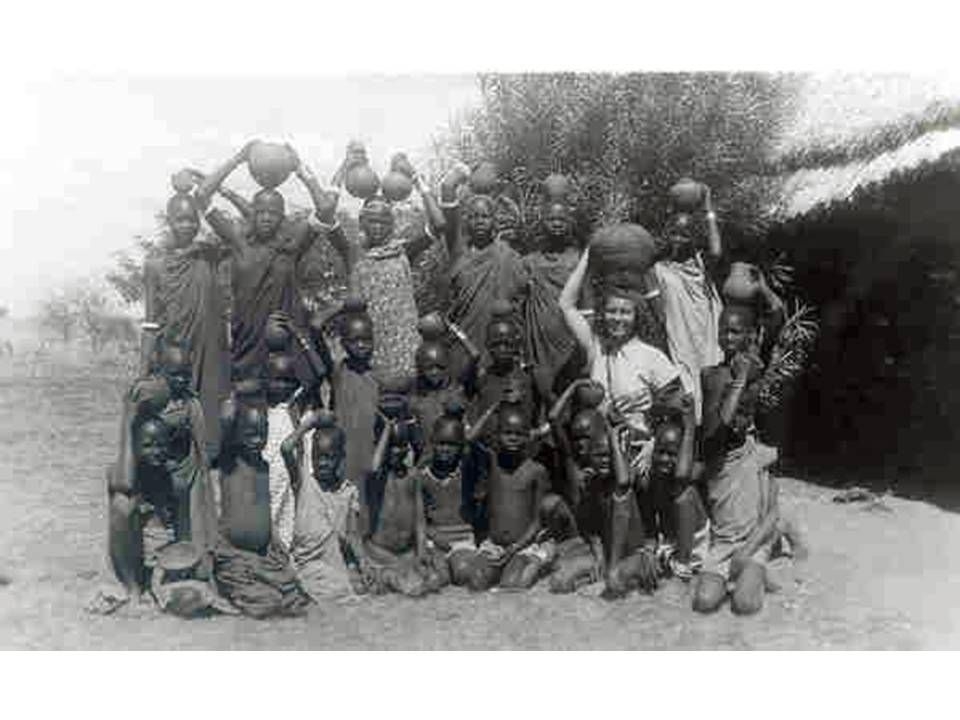 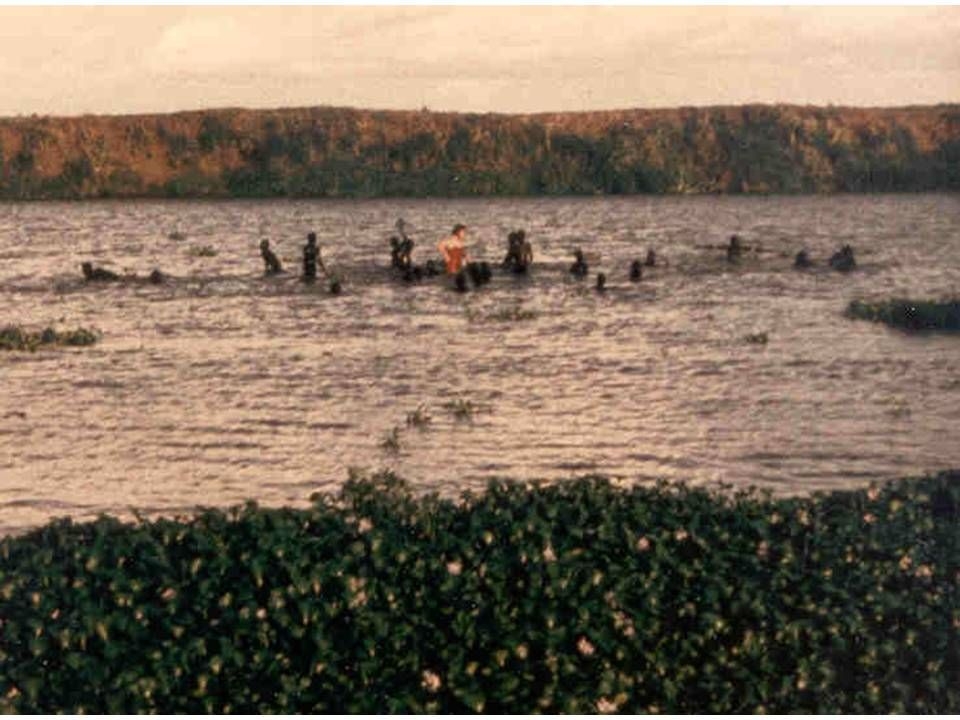 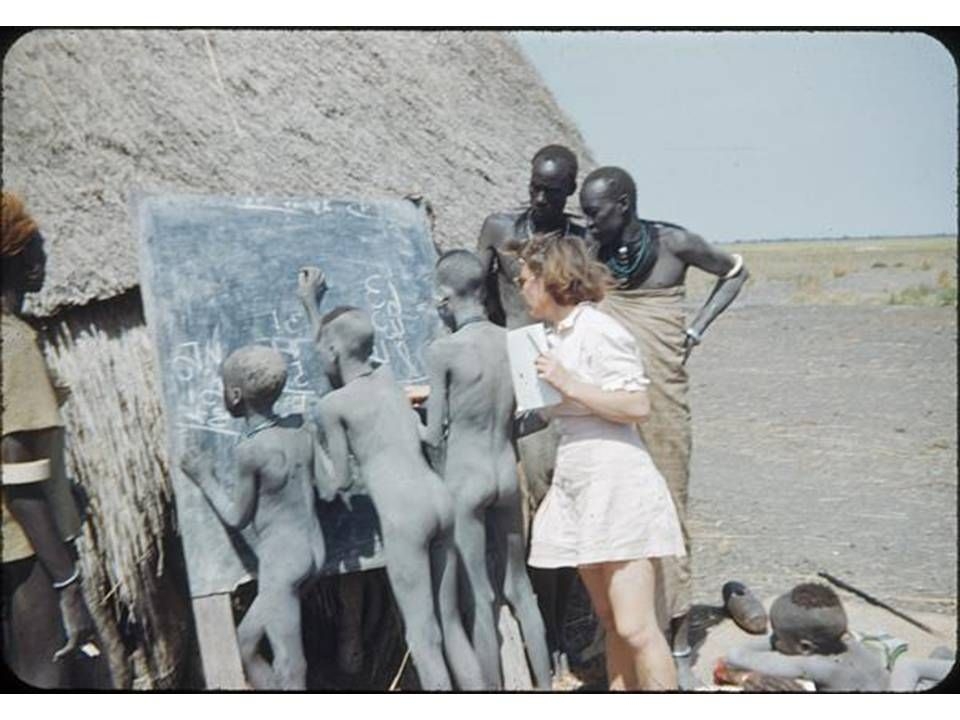 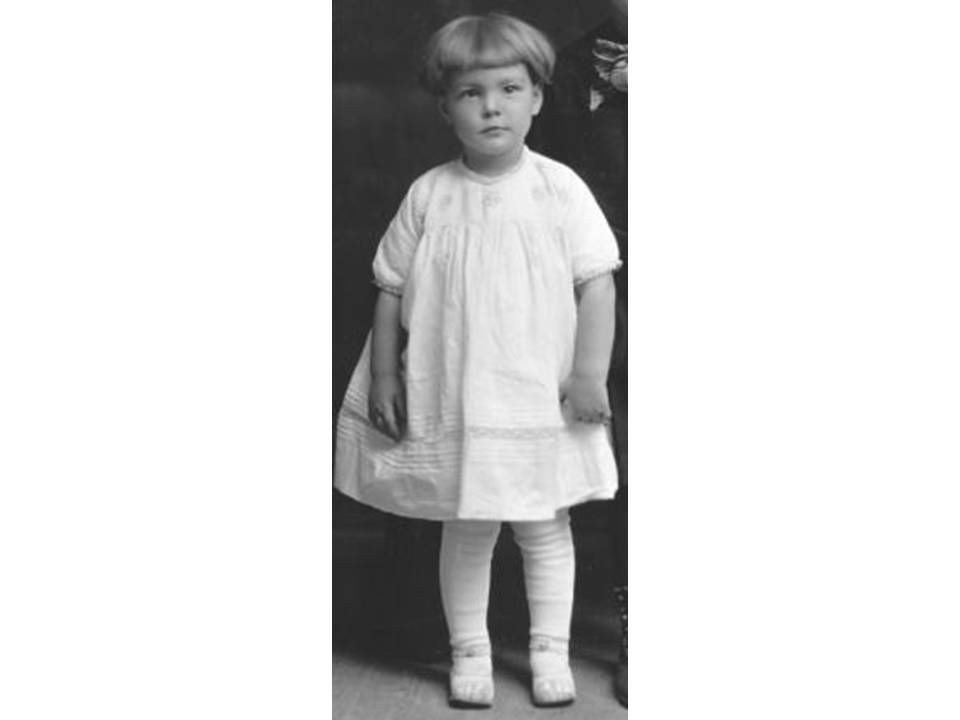 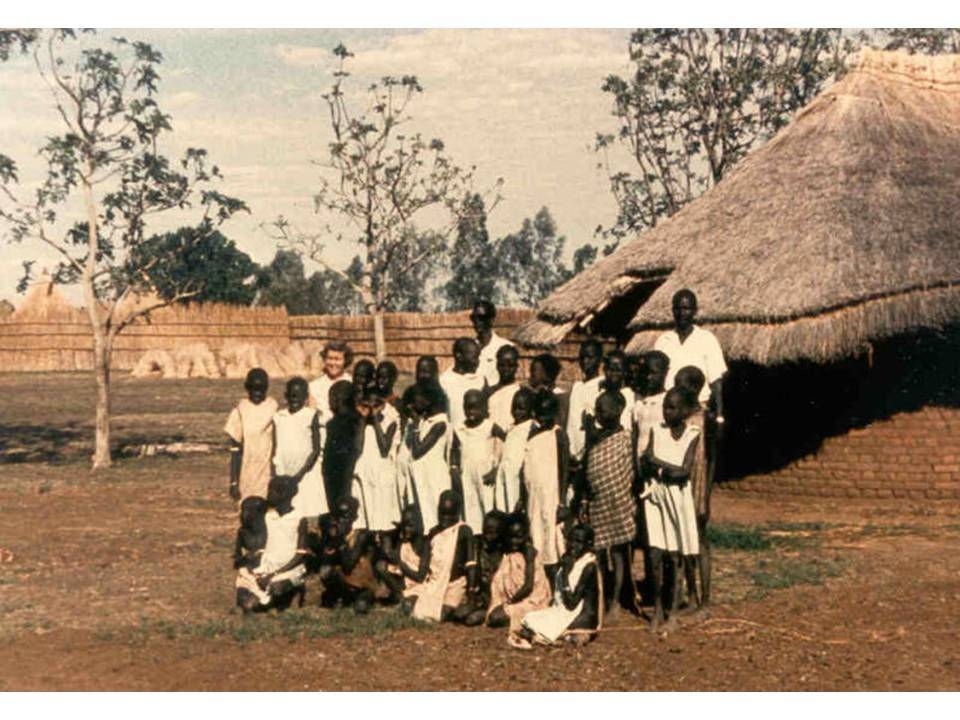 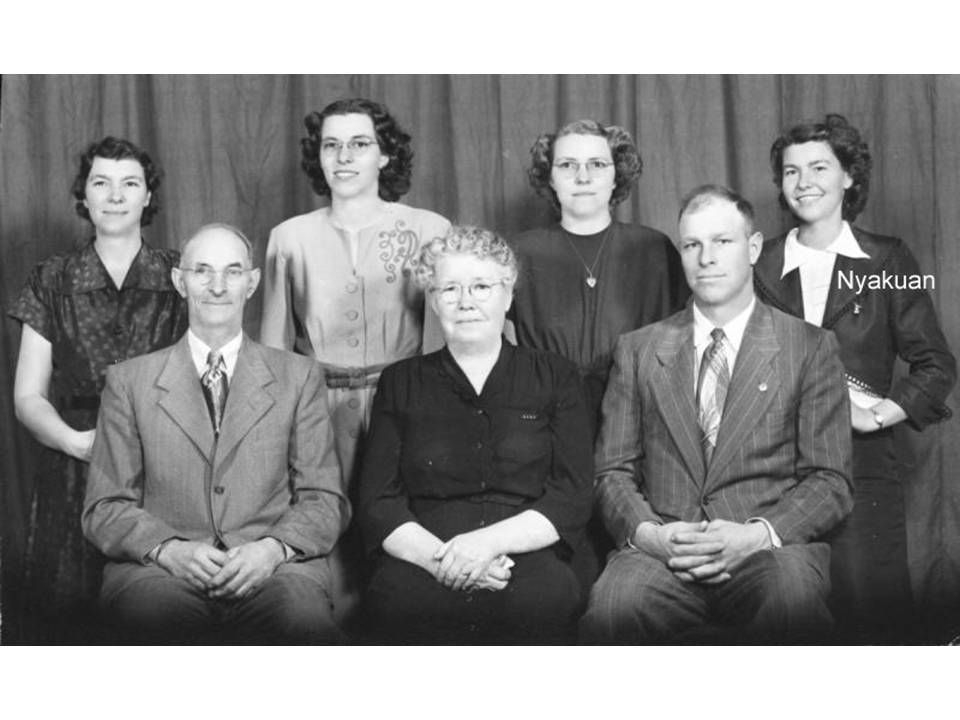 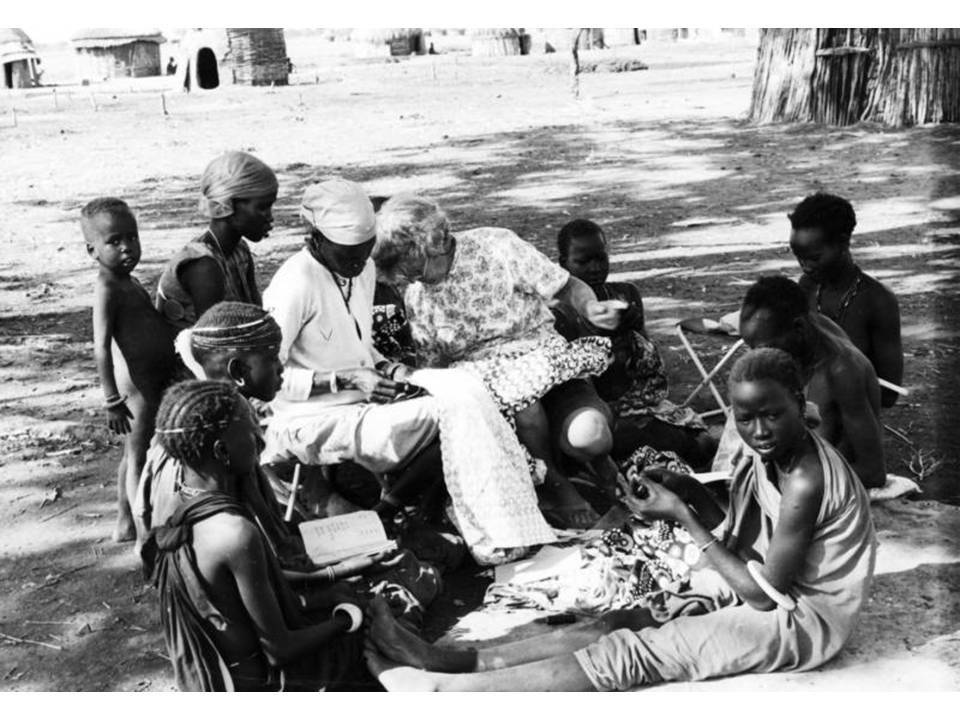